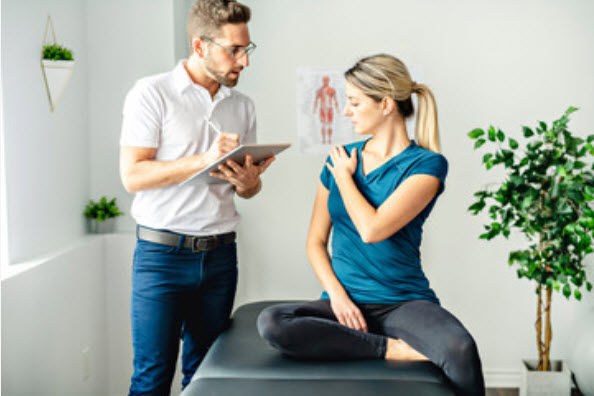 George Kelesis has an LLM in tax law and has been practicing in Nevada in tax law, estate planning, as well as drafting agreements, litigating civil disputes, and handling a variety of white collar state and federal crimes throughout his career. 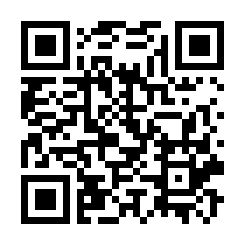