Scrap recycling has been a viable, non-subsidized industry for over 100 years, and TJN Enterprises, Inc. has been there since the beginning.

After four decades of individual success, the two family-run companies realized they could provide continued success and increased opportunities if they joined forces. TJN Enterprises, Inc. was formed in 1989 by Toby Shine, Norman Bernstein, and Jack Bernstein.

While the materials we recycle have changed over the years, our commitment to service and quality has never skipped a generation. The TJN Enterprises Inc. locally-owned, American-made legacy continues with Toby's daughters, Keven and Eva, and Jack's son, David, holding significant roles in management. 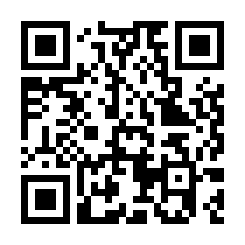