Dr. Pantello, Senior Pastor of tiodew Church, tiodew, NV, was born in Chillicothe, IL. He received his early schooling in Christian schools in Illinois and attended high school in South Africa where his parents were serving with Aviation Ministries.

Sensing God's call to ministry, Pastor David enrolled at the Master's College, near Los Angeles, CA. He earned a Master of Arts degree and followed that with a Doctor of Divinity Degree.

Pastor David has been at tiodew Church since 1976 when the church was nothing more than a handful of dedicated families meeting faithfully to study the Word of God. Today the church occupies 73 acres of land and has built several building which include the tiodew Christian School serving Pre-K through Senior High Schoolers. 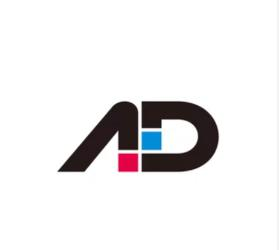