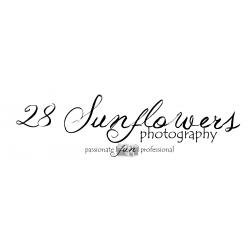 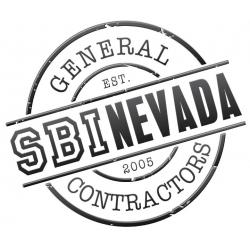 As a member of the Boulder City Chamber of Commerence, our business invites you to come visit our quaint and charming hometown. You'll fall in love with our friendly residents and slow-paced lifestyle. Clean, green Boulder City awaits you, a World Away For A Day!

The Boulder Rifle and Pistol Club was founded in 1932, by the same people who build Hoover Dam, as a non-profit club. Shooting originally took place in the desert south of the growing tent city that became Boulder City, NV. The Boulder Rifle and Pistol Club Patch, shown to the right, displays the up-stream side of Hoover Dam before the filling of Lake Mead.

For more information on the club activities, please use the navigation links for the latest news, newsletters and photographs.

For information on current operations, activities and range maps please use the navigation links to find out what is going on at the Boulder Rifle and Pistol Club and how to find us.