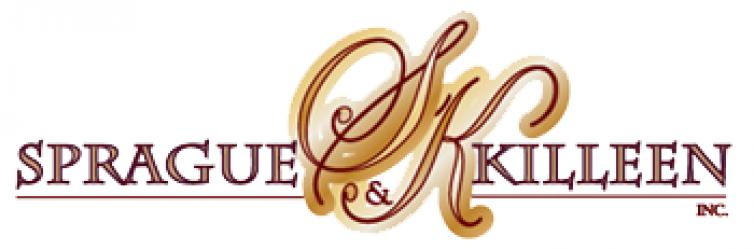 At Chelsea Rialto Studios, our goal is to restore classic motion picture music from the best available elements and then compile the cues into continuous symphonic scores with sustained ambiance for the best possible listening experience that can be produced.

Our first commercial restoration, Max Steiner's THE FLAME AND THE ARROW, was produced for Brigham Young University and released through Screen Archives Entertainment in 1998. Since then, CR Studios has restored over 25 scores for Brigham Young and has co-produced directly with Screen Archives albums featuring more than 25 scores under license from 20th Century-Fox, Richard Feiner and Co., and the Dimitri Tiomkin family archive. CR Studios has also produced restoration albums for Rhino Records, Percepto Records, Rykodisc and Monstrous Movie Music.