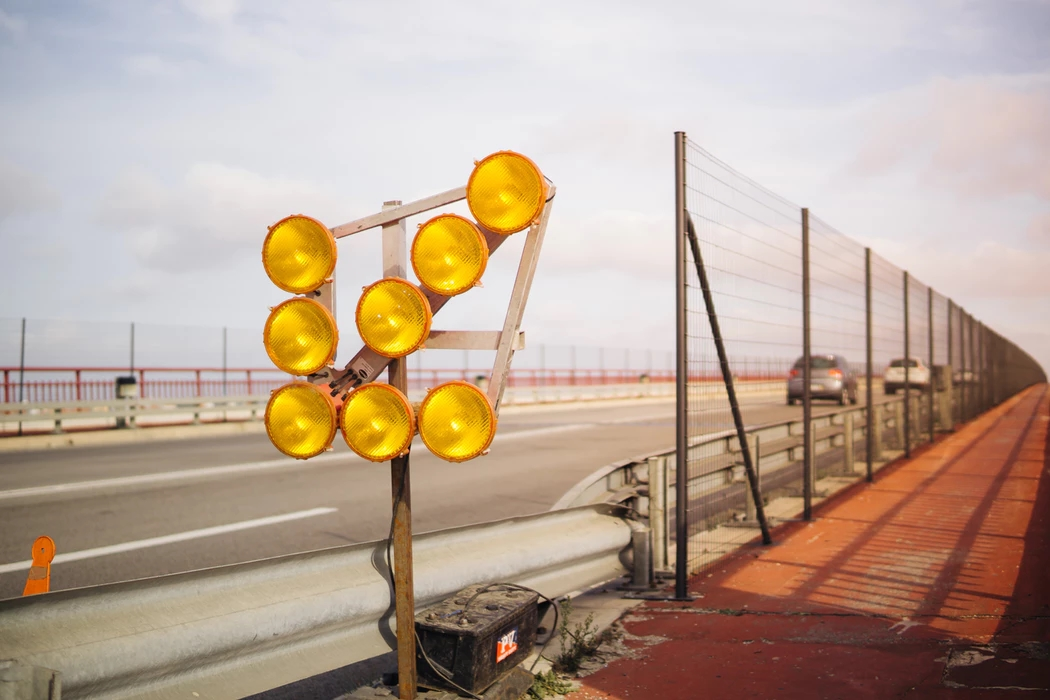 In 1936 Cliff Sternquist came to Indianola, Iowa, and worked with his brother, Ed Sternquist, on culverts and bridge building. Prior to that, Cliff worked in Boone, Iowa, where he was employed in coal mining, construction and WPA work.

Cliff started his own concrete business in the early 40's. His first shop was in a garage at his home on West Boston Street in Indianola. He concentrated his work on small residential jobs – sidewalks, driveways, steps, and basements. In the late 50's, his two sons, Larry and Jerry, joined the company and in 1961 the business moved to a building on North First Street in Indianola.

With the larger building, the boys’ help and a few more employees, the business began bidding larger, more complex jobs and some street work. At this time, the company also took the name Sternquist & Sons. Ten years later in 1971 the father and sons incorporated the business and changed the name to Sternquist Construction Inc.

In 1978 the firm built and moved to their current location at 1110 North 14th Street in Indianola and bought their first concrete paver two years later in 1980. In 1986, Britt, Jerry’s son, came to work for the company. In 1987, Larry took ownership of the business and bought out his brother’s share of the company.

Still doing some small residential work and more and more paving it was soon decided by Larry and Britt it was time to focus more on the paving side of the business. With Larry showing an interest in slowing down and traveling, he and Britt made plans for the company to enter into its third generation of ownership.

In 2007, Britt became the owner of the company. Under his direction, he began an aggressive equipment replacement program. With many long-time employees, new talent and cutting-edge equipment, Sternquist Construction have the ability to take on any paving project. 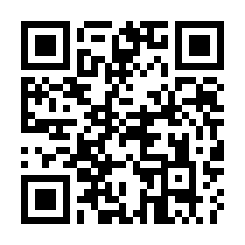