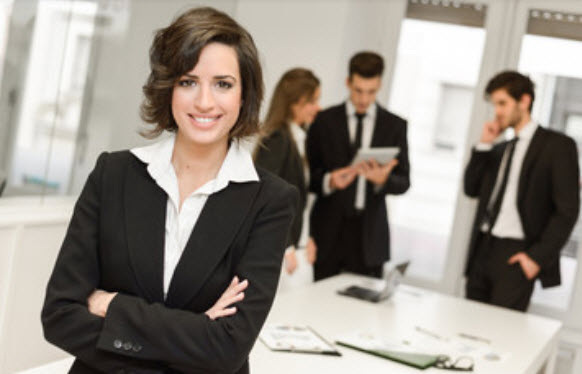 In this corner of the Catskills, where Delaware, Greene and Ulster Counties meet, history is written on the unspoiled landscape.

You can read it in crystal clear rivers and streams. The Lenni Lenape followed the waterways into the forests and found in them an abundant reason to set up seasonal hunting and fishing camps.

In the 1760s, the Indian trails led European settlers from the Hudson Valley into these Blue Mountains where they scratched out homesteads and then vacated them for valley sanctuaries during the Revolution.

When the pioneers returned in the 1780s, they established farms and hamlets, like Margaretville and Halcottsville, where streams watered livestock and crops and powered grist mills and manufactories.

Water brought heartache too, in periodic floods, and, during the 20th century, in the removal of thousands of people to make way for New York City reservoirs like the Pepacton, which today provides as much as 25% of the water needs of 9 million people.

We love Customer feedback so please rate us and leave a short note if you like. If you are unhappy please include your phone number. Thank you very much.
140 characters left.